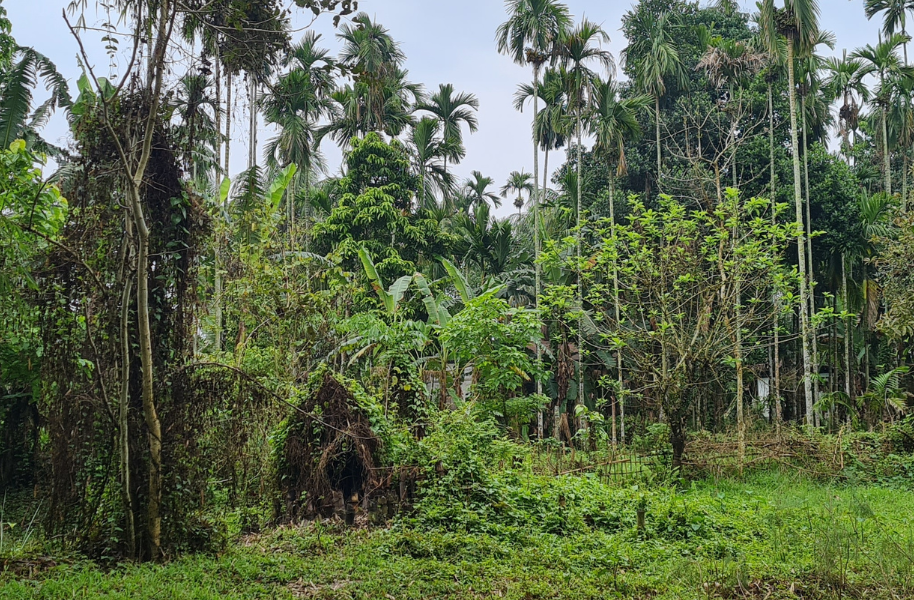 Forests mean different things to different people. For some, they are the providers of sustenance, while for others, they symbolize backwardness. Many look at them as carbon pools holding the key to climate change redress in modern days. Such a blinkered view of forests leads to an inadequate understanding of a system that sustains the entire world, including us humans.

In Earth’s 4.6 billion years of existence, modern man (Homo sapiens) has been around for just about 2,00,000 years. And, until approximately 12,000 years ago, we were all hunters and gatherers. With agriculture, we have changed the land use of roughly 52 million square kilometers (i.e., 50% of available land) of Earth’s surface from forests to agriculture. Despite a huge outcry and a host of global initiatives, we are still losing around 10 million hectares of forests annually.

A lot of awakening and many good initiatives have happened globally, concurrent with the UN declaration of 21st March as the International Day of Forests in 2012. The Climate Change Consciousness, Bonn Challenge, Strategic Plan for Biodiversity (Aichi targets), Declaration of the UN Decade of Ecosystem Restoration, Sustainable Development Goals, and several other endeavors have put forests back on the central stage for healing the Earth.

However, are we doing enough? The short answer is “No”. The timelines have been deferred by decades for achieving those self-set targets. New ways of being are articulated not to atone for the sins but for their continuance. Climate sins are unpardonable, and their consequences are inescapable. The world needs to find a strategy that is effective by itself and not the one that depends on a good being done by others or elsewhere.

Nevertheless, for nearly a decade from now, the bandwagon of Carbon-financing will rule the roost. The Net-Zero commitments would push demand for Carbon Credits, and markets would go bullish. Several initiatives would flow eastward for forestry, agro-forestry, farm-forestry, etc. This is the time to pull up our socks to create win-win situations where the local communities get a fair share of benefits alongside environmental amelioration. Unfortunately, climate science and carbon equations have not settled yet with the functioning of many key sectors, nor have they cut much ice with the communities. We need a leap of faith by the departments like forests, agriculture, and soil and water conservation to embark on Carbon projects. At the same time, we need non-government players to provide technical assistance to these departments and function as a link between the financers and implementers. Equally important is that the carbon-project developer and the carbon credit aggregator become benevolent partners, not eager to maximize their profits. If communities and government departments could be helped to benefit more from the initial efforts, emulation would be easier to accomplish.

This is exactly what we are committed to doing at Iora. As a leading environmental advisory organization in India, we are driven to make Nature-based Solutions (NbS) accessible to everyone in order to enable a global transition to NetZero and build climate-resilient economies. This forms the basis of our comprehensive approach, which helps us create sustained value for the environment and all our stakeholders. Thus, powering our purpose. 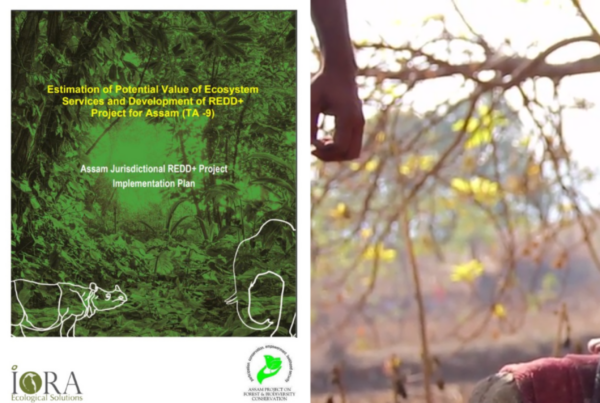 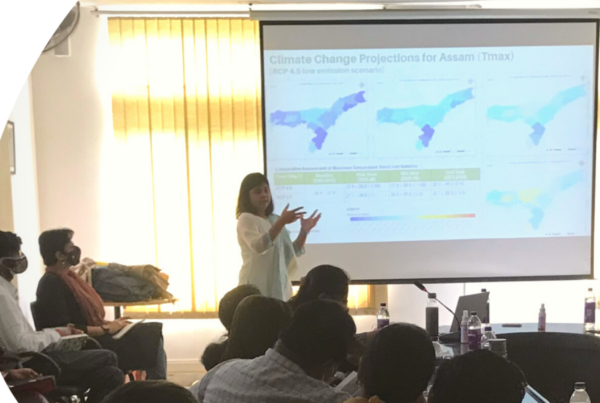 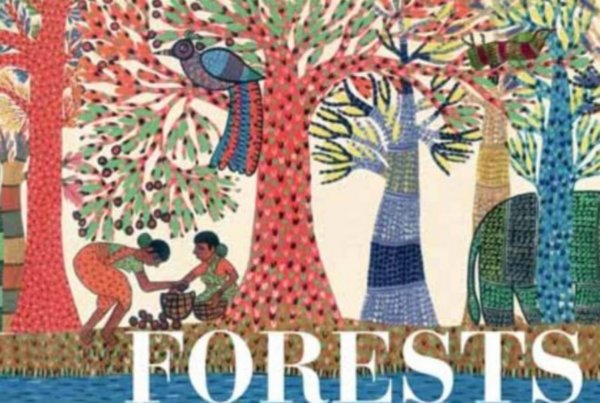 Sustainable Land-Use Management: A Path to Green Recovery and Well-Being